International photography contest for photographers of all levels.

The creativity and expressive capacity of the projects will be especially valued.

A total of €5,250 in prizes, distributed among 5 winning projects.

Winners of the VI edition

Among the 398 authors and almost 500 high-level photographic projects from 56 countries, we present the 5 winners of the “ Educating the Eye ” 2019 contest, Congratulations!

Abdulmonam Eassa
– As normal as can be

Abdulmonam Eassa is a 24-year-old Syrian freelance photographer currently residing in France. When war broke out and his hometown was besieged, he was forced to abandon his studies. He began self-taught photojournalism in 2013, covering life under siege and documenting the daily carnage and destruction around him. He has worked for the Agence France-Press since 2015.

Cut off from the outside world for years, “As Normal as It Gets” tells abaout the besieged residents of Eastern Ghouta, who try to maintain a semblance of normality in their lives. The swept wood is used for cooking, the rubble-strewn roads are cleared daily. Life has moved into shelters and cellars. An empty space between two bombed-out buildings serves as a wedding hall. Despite air raids and bombing, children still play; his imagination blocks out the trauma of destruction, creating a world where fun is still a word.

Simon Móricz-Sabján (Budapest, Hungary), an award-winning 39-year-old photojournalist and documentary filmmaker, loves developing his personal projects by working on photo essays, for years in some cases. Whether it’s a social issue or just everyday stories, his main focus is the human being and his environment.

“La Familia Borsos” is a long-term project that narrates about a family of eight members from the village of Csanytelek, Hungary. Daily life and family problems reflect well the problems of eastern Hungary. The family’s main income is state aid for each child, totaling USD 460 per month. However, the bonds between parents and children are much stronger than the problems they face, despite living within the limits established by poverty.

Freelance photojournalist Elyxandro Cegarra (Strasbourg, France), 41, works for the European Commission contracted by AFP-Services, the SIPAPRESS agency (Paris), and for the city of Strasbourg. He has studied photojournalism at the GrisArt school in Barcelona and has a master’s degree in photojournalism.

In his work “Gilets Jaunes” (yellow vests), Elyxandro tells us how the “yellow vests” do not have a true leader, there is no specific program or ideology. They distrust political parties, unions and the media. However, during the month of December 2018 and up to the present, they have brought Paris to its knees. A movement with burning fire and the smell of diesel.

Gonçalo Fonseca (Portugal) is a 26-year-old photographer who studied journalism and photojournalism. He has worked in Morocco, Portugal, China and India focusing on human rights and health. He is currently doing long-term work on the housing crisis in Lisbon.

In the work on “The Housing Crisis in Lisbon” he shows us how tourist pressure is changing the appearance of Lisbon. He talks about Gentrification through Santos Lima, an emblematic case in Lisbon of a building sold to a fund that wants to convert it into a hotel, but where there are still tenants, some of whom have lived there for almost 100 years.

Sara Cabarrocas – The first house, in the first village of L’alt Empordà

Sara Cabarrocas (Girona) is a 25-year-old photographer, in love with photography since she was 14 years old; She has a degree in Audiovisual and Multimedia and has a Postgraduate degree in Advanced Photography. He has worked for Punt-Avui and is currently doing freelance work.

The work “The first house, in the first town of l’Alt Empordà” follows a retired couple who leave the city for the countryside in their daily lives. It is a work that wants to show a vision of rural life far from the myth of the rural world as if everything were beautiful and large stone houses; and above all it is a work about how life can surprise you at any stage. The photographs are accompanied by texts written by the protagonists of the same. 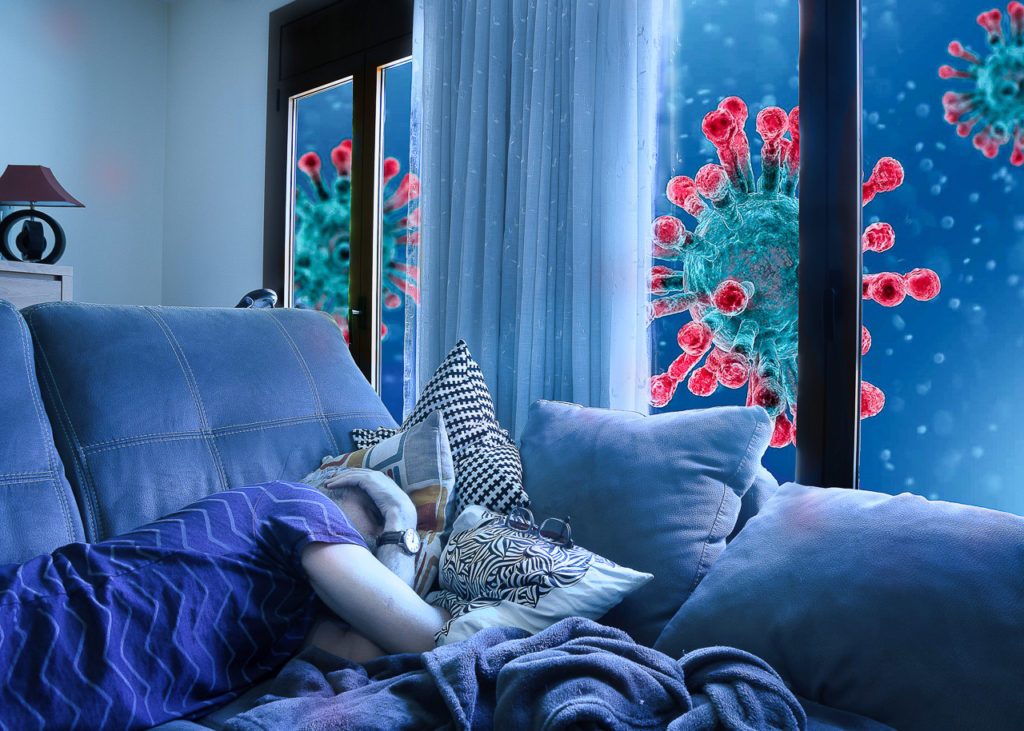 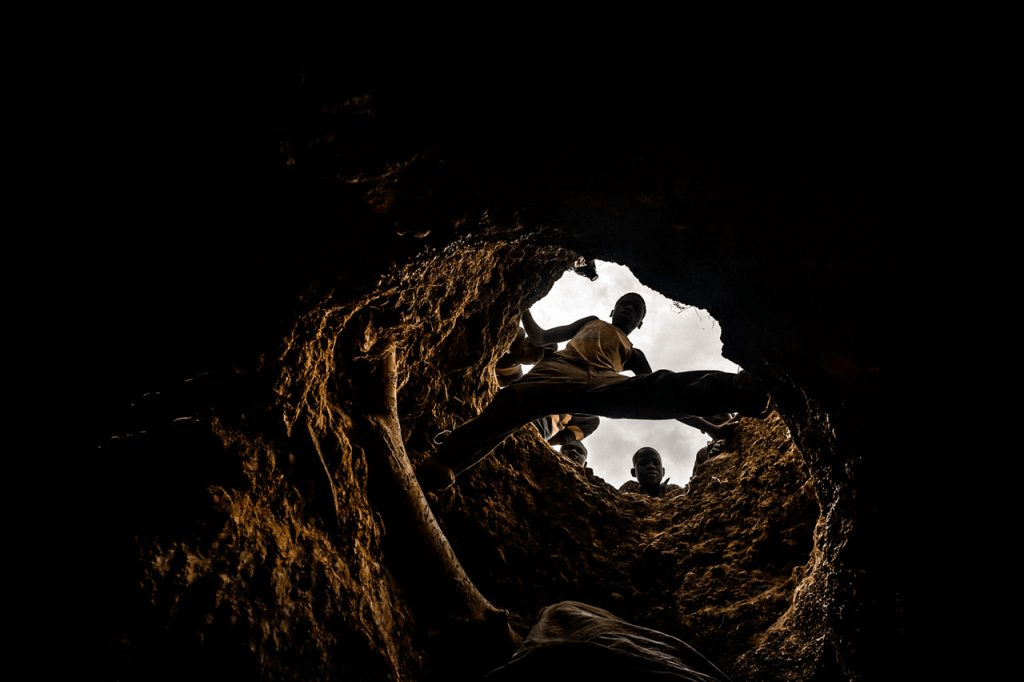 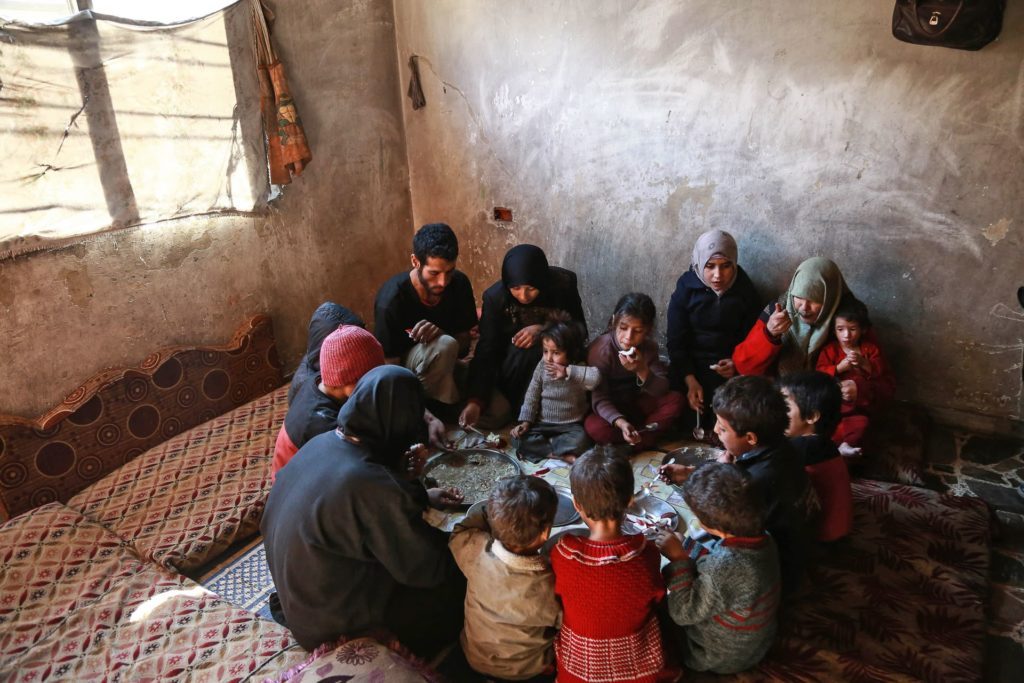 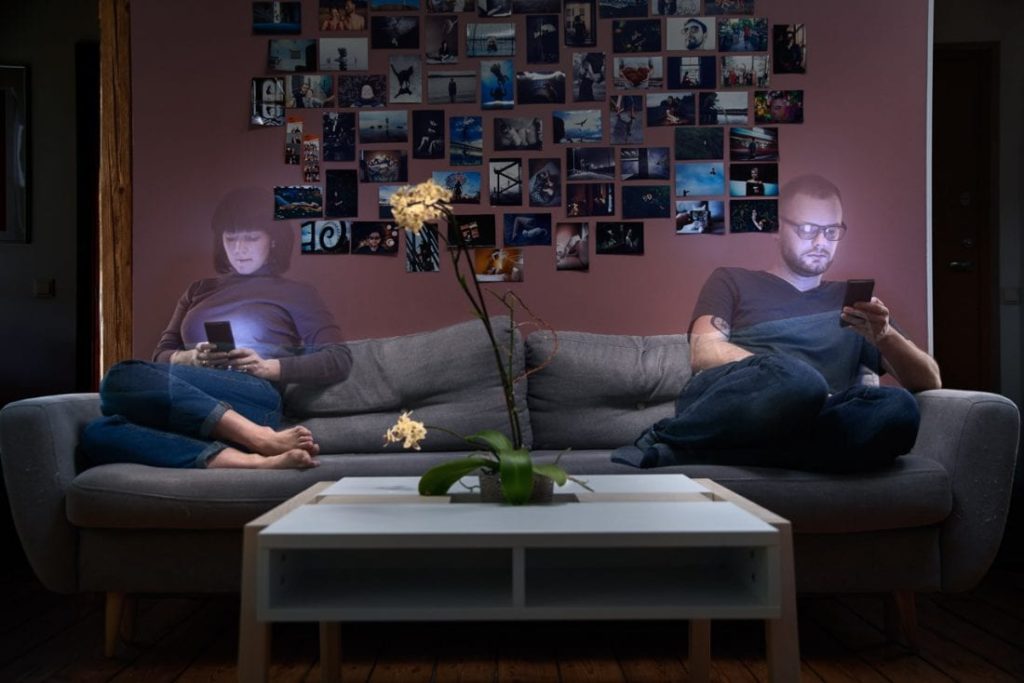